detail of the paintings

How can some cultures paint humans and the Prophets themselves when Muhammad was so against idolatry?

These religious paintings are from late in the Middle Ages - more than 700 years after Muhammad lived - and from cultures that already had a tradition with paintings. At that time, Islam was not controlled from a central authority, but reflected different views from diverse cultures that had become Muslim. Paintings were even encouraged by the sultans (kings) of the Ottoman Turks, Safavid Persia, and Mughal India as part of the court art and separated from the mosques. The illustrated books (which are known as great poetry or literature, as well) were commissioned by the rulers, and were not "public" art. These illustrated books were used to tell the Story of the Prophet Muhammad and other Prophets to people who did not speak Arabic. 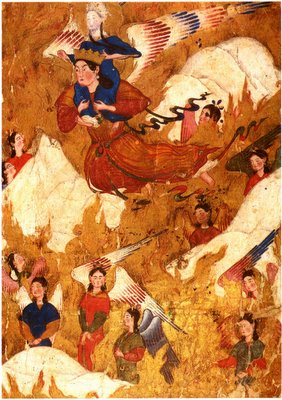 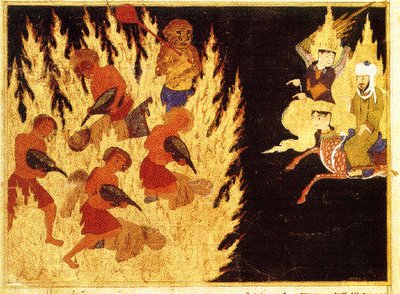 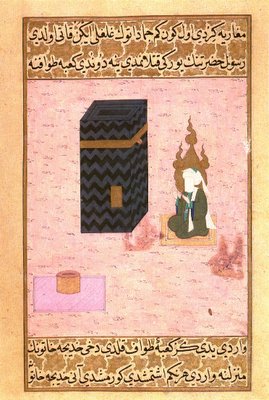